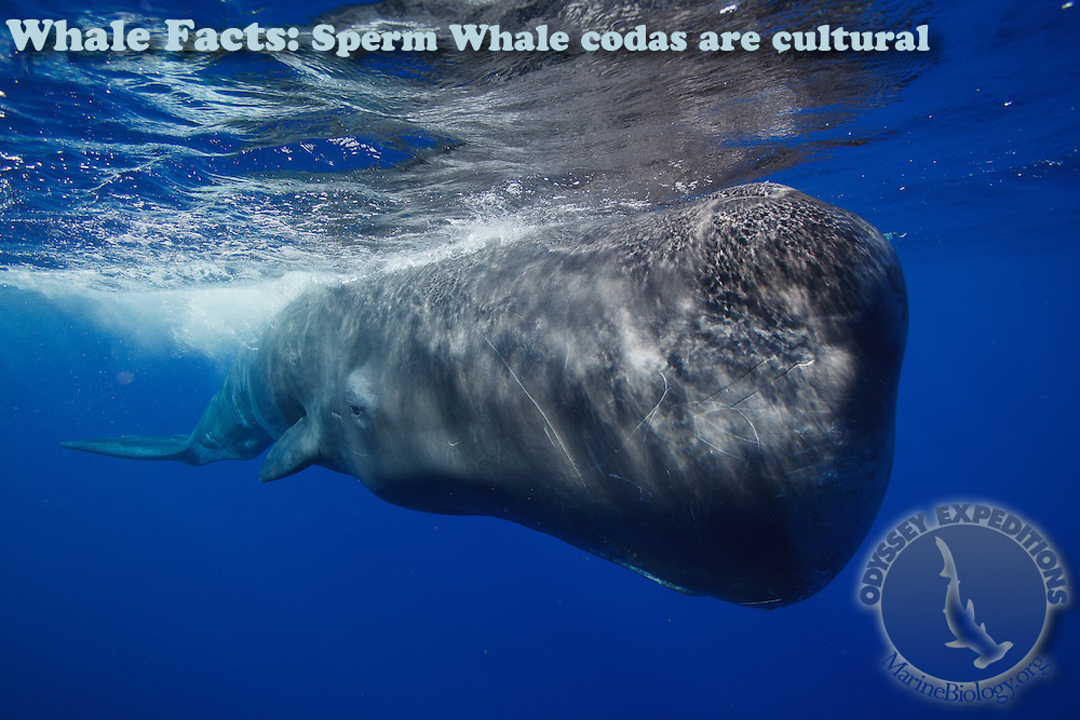 Baleen Whales – those whales who do not have teeth, but rather have baleen plates to filter food out of the water – have two blowholes, while toothed whales have just one blowhole.

During the summer Adventure Voyages we occasionally see Atlantic Bottle Nose Dolphins (Tursiops truncatus)  in the British Virgin Islands.  We have had several dives where the dolphins have stayed and played with dives for 15 minutes.  Larger migratory whales visit the BVIs during the winter.

The S.E.A voyages in the Grenadines we have seen a pod of Killer Whales (Orcinus orca) that swam for over 30 minutes with the yacht while sailing .  We commonly see Short Finned Pilot Whales (Globicephala macrorhynchus) at a distance and we see Atlantic Bottle Nose (Tursiops truncatus) and Spinner Dolphins (Stenella longirostris) that are famous for its acrobatic displays in which it spins along its longitudinal axis as it leaps through the air. 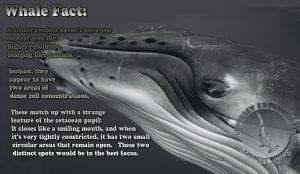 Adult female sea turtles are literally magnetically drawn to the comforting beaches where they were hatched.   Sea turtles imprint on the unique magnetic field of their natal beach as hatchlings and then use this information to return as adults.

Scientists suspect that tiny magnetic particles in sea turtle brains enable them to detect unique magnetic signatures given off by beaches, such that they can return to them after ultra long journeys.

What’s good for mother turtle is good for her adult offspring too, since the latter don’t bother trying to hunt down better beaches. Mom’s choice is the only one.